Born on April 6th, 1974 in Brno, where he studied at the Secondary School of Artistic Crafts in Jiří Víšek's class. He graduated in 1996 as a co-founder of the photo group "Česká Paralaxa". In 2009 he received his master's degree from the Institute of Creative Photography, Faculty of Arts and Science, Silesian University, Opava, Czech Republic.

The double-lens reflex camera, related to the creative philosophy of Česká Paralaxa, has remained the paramount tool for his work up to the present day. He does not, however, limit himself to the square format. Instead, his entire creative process is marked by a number of other formats, ranging from 35mm to 13x18.

He is represented by Klompching Gallery in New York, Photographs Do Not Bend Gallery in Dallas and See+ Gallery in Beijing. In 2004 an exhibition and the publishing of a book rounded off his collection "Wolf's Honey". After some time he picked it up again in a yet unfinished collection "From the Diary of a Wolf".

The collection Colorjoy is pieced together from the collections India Tourist, Hájenka-Pulkov and American Tourister. He likes to look at travelling as another unfinished process, during which collections like these are created. At present he prefers going back to where he started using mostly 35mm in landscape orientation. Another source of inspiration for him is interior design, reconstructing old houses and creating bicycle originals.

He lives in Brno, in an apartment above Café Flexaret. He opened it together with his wife Tereza in 2013 with the intention to create a place for jazz, folk concerts, photography exhibitions and other pleasures. 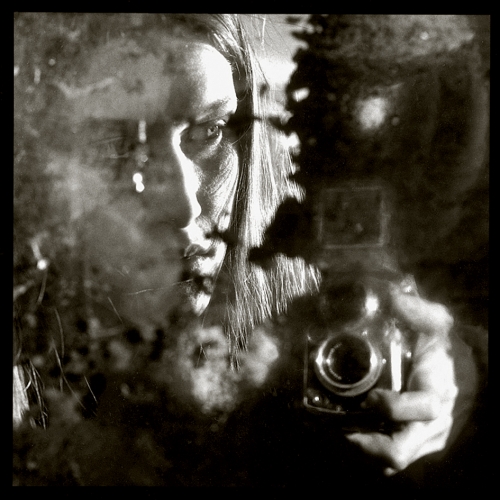 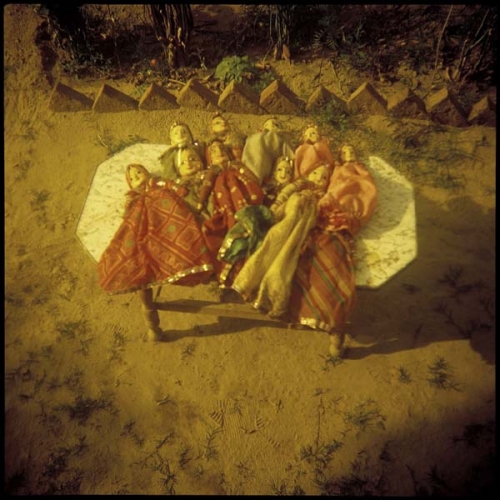 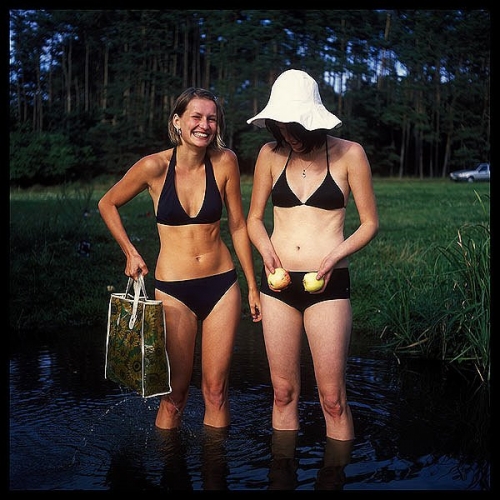 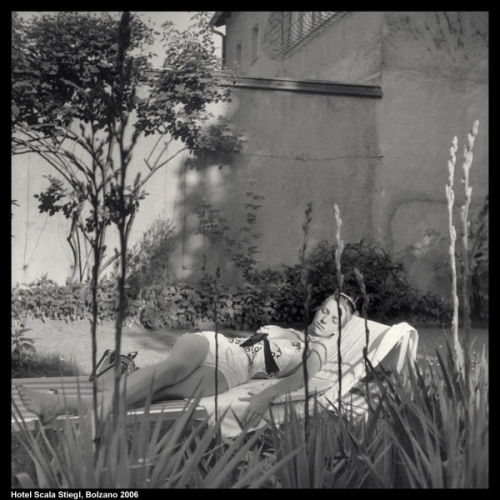 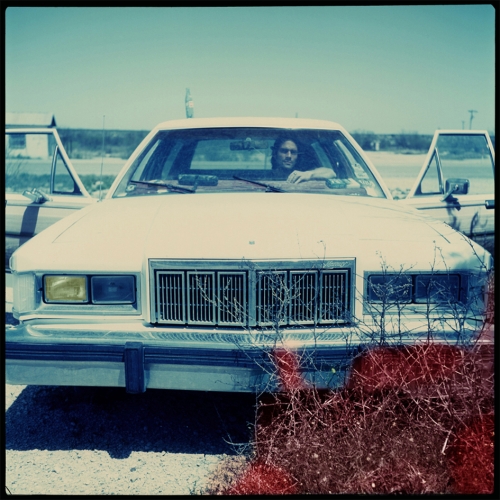